Far from the Tree

It all began with the material and love for crafting.

Growing up in South Ostrobothnia region in Finland, Kari Virtanen had been interested in forests and wood working for his entire life. After having learned woodworking skills from elder master cabinetmakers and had advanced to the position of a pattern maker, Virtanen started his own workshop in the age of 19 in 1967. Starting off as a one-man studio, Nikari was located in the old space of Nikkarinkoski joinery in Seinäjoki, Finland. Virtanen evolved professionally whilst Nikari grew along with him one project after another, the first ones being assigned by architect Alvar Aalto and designer Kaj Franck.

Almost thirty years later in 1993 Nikari moved to Fiskars, an old iron works and village, which had been a point of interest for Virtanen already in the 1970’s. The location for the workshop was Finland’s oldest machine works, next to which the intensively roaming rapid of Fiskars river was again in 2014 equipped to produce electricity for the workshop. For Virtanen, the exceptionally lush selection of tree species was one of the most important reasons to move to Fiskars. It has become Nikari’s core expertise to have the knowledge about multiple species of wood that grow in Northern parts of Europe. The sawmill next to the workshop enables fluent working. Already in the beginning of the nineties Fiskars was showing signs of evolving to a special meeting point for creative workers in fields of handcraft, art and design. When Nikari moved in, Fiskars’ role as Finland’s creative melting pot was verified. Nikari had arrived home.

Pieces of Finnish forests find new forms in hands of Nikari’s skillful cabinetmakers, who work with uncompromising expertise and respect for wood, using techniques that derive from the past and with passion that looks towards the future. In Nikari’s furniture one can see human touch and in the form an insightful understanding of wood as a living material. Nikari’s clean Scandinavian designs are downright, quiet and beautiful building blocks of a space. They are made in terms of sustainable development and high quality, both of which are ways to ensure an object a long life. 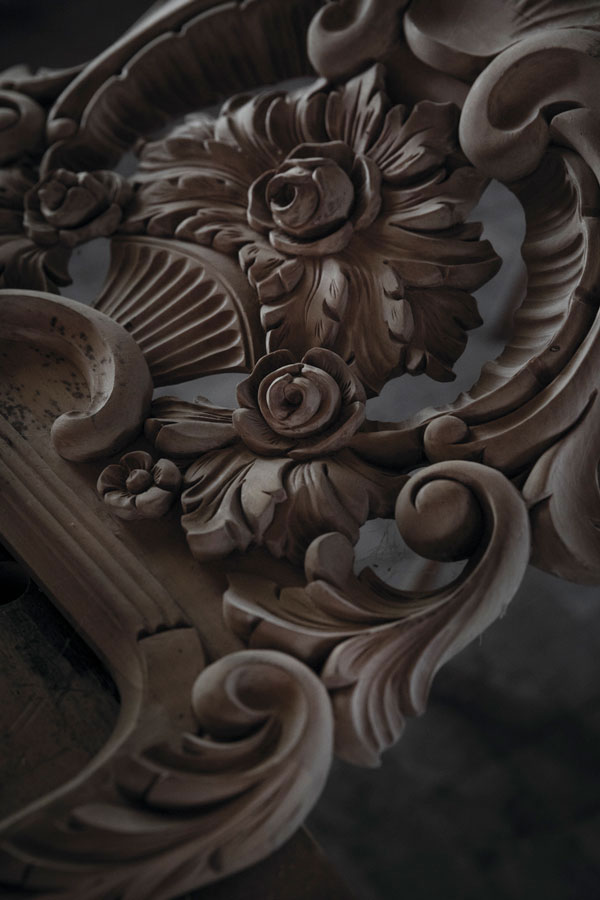 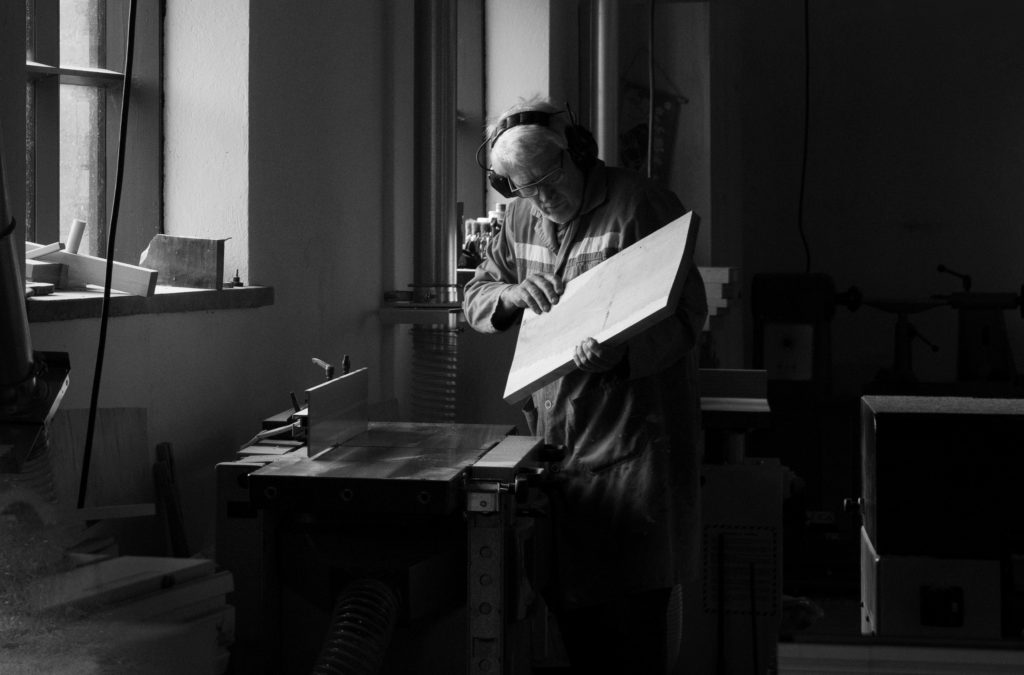