Nikari was founded in 1967 in Seinäjoki, next to Nikkarinkoski river. The company name is a play with the Finnish word “nikkari”, meaning a cabinet maker, the name of the area Nikkarinkoski (meaning “the river stream of the cabinet maker”) and the founder’s own name, Kari Virtanen. 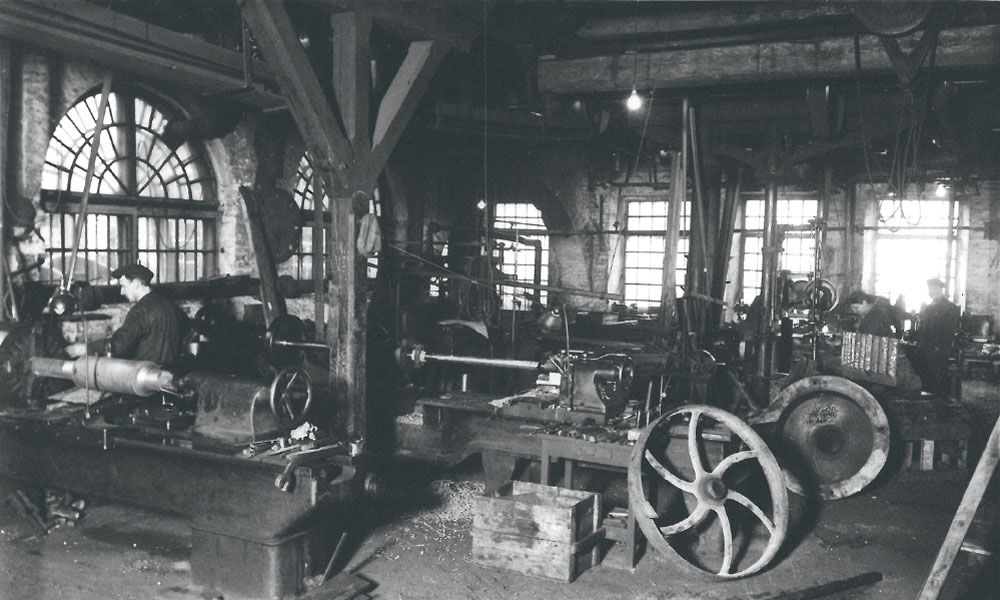 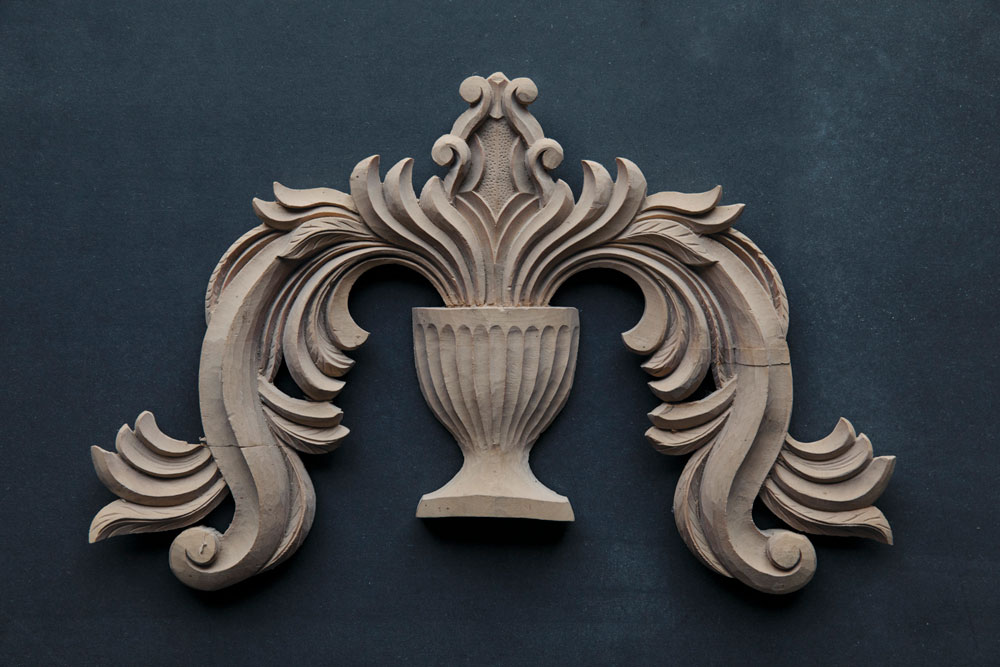 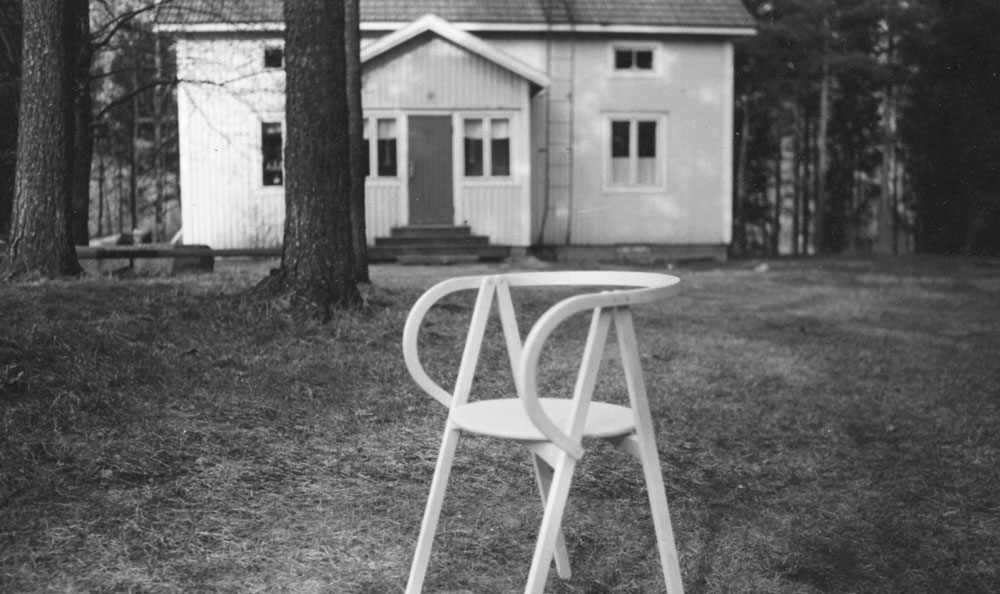 1993 The Fruit Bowl designed by Kari Virtanen is chosen into the permanent collection of the Museum of Modern Art, New York

1996 The co-operation between Rudi Merz and Kari Virtanen begins

2012 The “12 DESIGNS FOR NATURE” product development project is made to celebrate the Helsinki Design Capital year. It receives a lot of international acclaim and the company participates in an international furniture fair for the first time.

2014 “5 STUDIES for nature” project is made together with 5 universities around the world (Helsinki, Guangdong, Toronto, Milan, Stockholm)

2017 Nikari celebrates the 50th anniversary with a theme “50 years of stories”. The book “WORKING WITH WOOD – a Nordic perspective on cabinetmaking” is published.

2020 Nikari Ltd and Woodnotes Ltd join forces continuing as separate brands, yet merging some parts of the operations. Johanna Vuorio begins to work as CEO for both companies.